Favorite Quote:
When life gives you lemons, you eat them.

Rice would have never been thought of as food important to vision, growth, cell division, reproduction and immunity, until scientists discovered GMOs. In 1999, two professors named Ingo Potrykus and Peter Beyer proposed to genetically engineer rice to increase its nutritional value and solve the issue of Vitamin A deficiency. Using two genes - one from daffodils and the other from a bacteria - Potrykus and Beyer collaborated with the Rockefeller Foundation to create golden rice, a new source of Vitamin A. However, the fact that it was a GMO was hidden. As a result, golden rice did not face the stigma that comes with a GMO label, which allowed people to fully embrace its many benefits. Despite its bad reputation, genetic modification has a much greater potential for developing new medicine than current alternative methods.

To this day, more than 70% of all deaths globally are caused by noncommunicable diseases, also known as chronic diseases. Using GMOs, scientists will be able to develop cures that remedy previously incurable illnesses by increasing micronutrient availability. GMOs play a critical role in the development and manufacturing of vaccines, which produce immunity to a specific disease. Cells can be genetically modified to produce specific proteins that can be used when manufacturing vaccines. One of the most widely used medications worldwide, insulin, is mass-produced using genetically modified bacteria that contain the human gene for insulin. Through this, countless lives have been saved from what was previously seen as a dangerous disease. GMOs are a key to developing innovative pharmaceutical products with enormous medical benefits.

Although the medical benefits of GMOs are evident, many believe that GMOs can negatively impact their environment. Research at Montana University has indicated that “genetically modified crop technology can result in a net increase in herbicide use and can foster the growth of herbicide resistant weeds.” However, a comprehensive Harvard study argues the opposite: after more than 20 years of monitoring, researchers around the world have proven that GMOs pose no health or environmental concerns. Megan L. Norris, a Ph.D. candidate in the Molecular, Cellular and Organismal Biology Program at Harvard University, stated that “GMOs as a class are no more likely to be harmful than traditionally bred and grown food sources.” Thus, GMOs should be given the green light for commercial usage.

Over the course of medicinal advancement, genetic modification has been a mostly ignored prospect that is believed to negatively affect human health. Through further investigation, people will soon learn that GMOs are indeed a safe and reliable method for developing new medicines, and are the future for saving millions of lives. 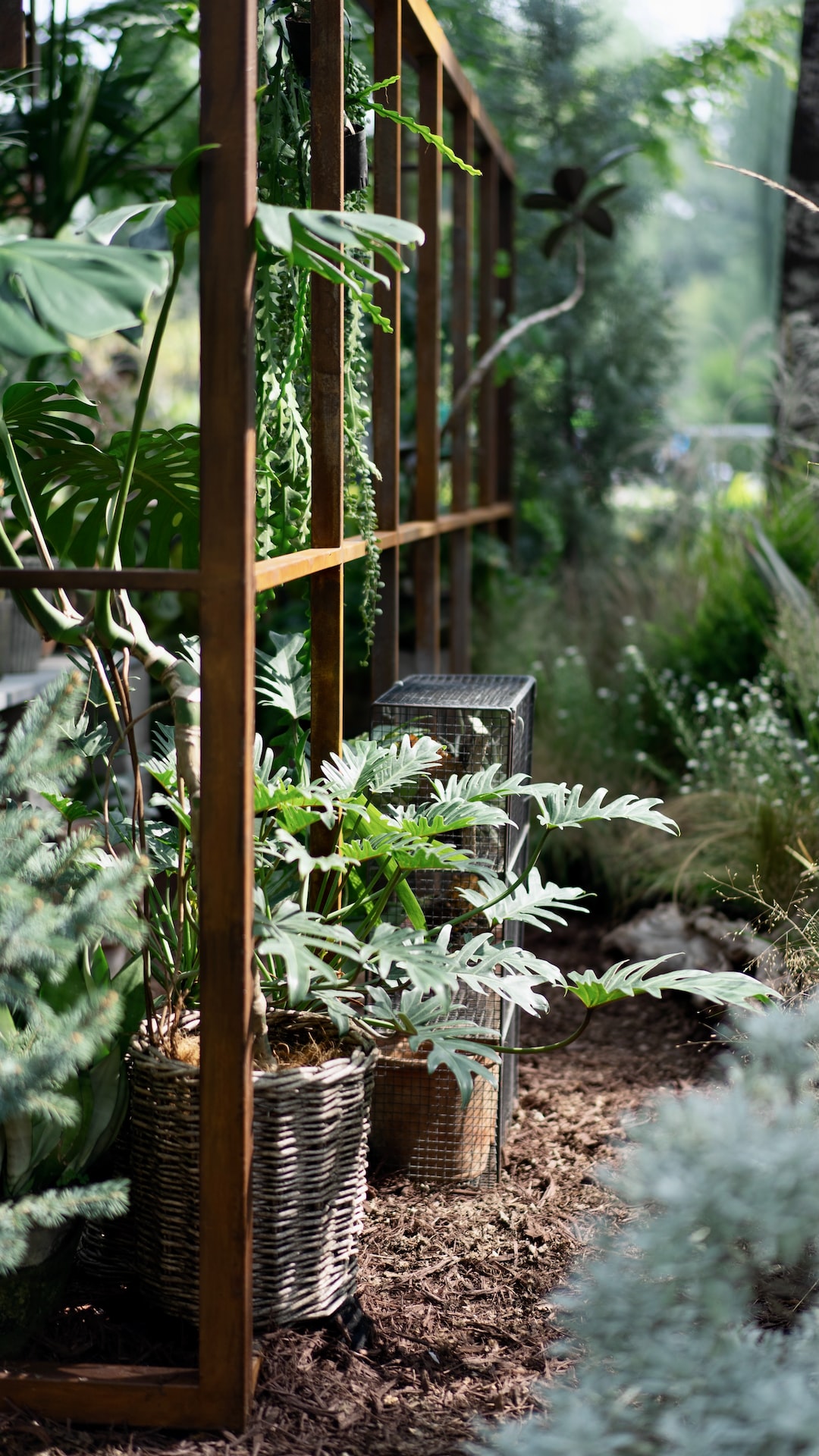 Photo by Ruofeng Lei on Unsplash