A Tale of Two Cities: How Female Characters Are Described Here? | Teen Ink

A Tale of Two Cities: How Female Characters Are Described Here?

Overall, there are mainly three women characters in A Tale of Two Cities. It is useful to mention that these three characters are portrayed in a totally different way, it seems that Dickens intends to create four symbols: peace, chaos, energy and oppression, which gives the reader a strong contrast.

The first female character, who symbolizes peach and wonderfulness: Lucie. Lucie is Dr. Manette’s daughter, who, just in the very beginning, gives the readers a sense of warmness: “With the tears streaming down her face, she put her two hands to her lips, and kissed them to him; then clasped them on her breast, as if she laid his ruined head there”. Through her tenderness in her speech and movement, it is clear to the readers that Lucie is a symbol of innocence, peace and love. Being more specifically, Dickens creates special tones and moods in Lucie’s description, whenever he describes Lucie, it seems the atmosphere is gentle and fragile. There are some example: “His cold white head mingled with her radiant hair, which warmed and lighted it as though it were the light of Freedom shining on him” (Lucie is described as a lighthouse, this gives readers a feeling that Lucie is a symbol of hope) & “In the sad moonlight, she clasped him by the neck, and laid her face upon his breast” (Moonlight gives readers a sense of tranquility and freshness).

The second female character that being portrayed in detail is Mrs. Manette. She is the symbol of turmoil and revenge. Speaking of the atmosphere created when referring to Mrs. Manette, it is obvious that the language described her and her environment is always gloomy and ominous. When she is first mentioned, she is described as “Madame Degarge said nothing when her lord came in, but coughed just one grain of cough”. This gives the reader a sense of  mystery as we want to know why she says nothing and why she coughs (it seems that she is coughing purposefully). In the following description, she is always being mentioned when bad things is coming: when a spy is coming, when Foulon is not dead, and so on. This all symbolizes that she is the embodiment of devil. To be more specifically, it is when she is portrayed as the women leader in the revolution: “ ‘To me, women!’ cried madame his wife. ‘What! We can kill as well as the men when the place is taken!’ ”, the cruelness and craziness is completely revealed.

The third woman character that has been described in the novel is Miss Pross, who symbolizes energy and bravery. When she is first mentioned in the novel, it seems to have a sense of humor: “A wild-looking woman” & “ ‘My precious! My bird!’ ”. This gives a feeling that she is energetic and sentimental. Her emotional part is expressed when Lucie is married “ ‘I am not crying’ said Miss Pross”, which also reveals her authenticity and sincerity to her loved ones. The most dramatic scene which portrays her bravery and power is the one when she is having a ‘war’ with Mrs. Defarge. “ ‘I am Brinton’ said Miss Pross, ‘I am desperate. I don’t care a English twopence for myself. I know that the longer I keep you here, the greater hope there is for my Ladybird’ ”, from these firm sentences and determination, there is a sense of excitement and power passed on to the readers. 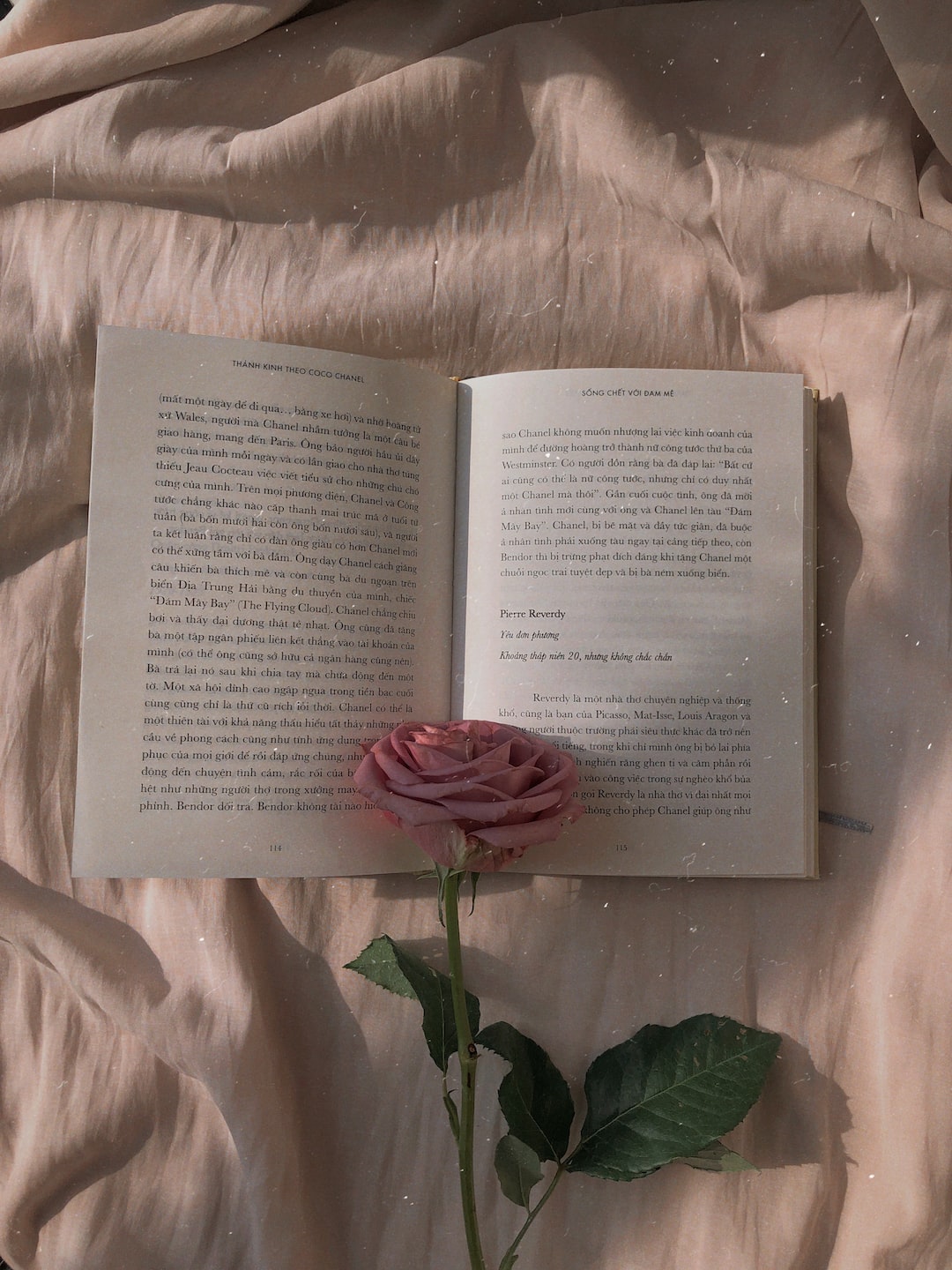 Photo by Thoa Ngo on Unsplash