Women in the Workplace: The Significance of the Supreme Court’s Decision in Muller v. Oregon | Teen Ink

Women in the Workplace: The Significance of the Supreme Court’s Decision in Muller v. Oregon

In Muller v. Oregon (1908), laundromat owner Curt Muller challenged an Oregon law that limits the workday for women to 10 hours. The plaintiff used previous legislation to argue that the state does not have the right to limit women’s hours at the workplace when the same limitations were seen as an overreach of governmental power for men. Lawyer Louis D. Brandeis, who represented the state of Oregon, defended the law in an extensively researched case brief. He argued that women’s role as mothers in society and physical inferiority to men requires that they receive extra protection in the workplace. Instead of relying on legal logic in his brief, Brandeis famously drew from a plethora of scientific resources and ‘common knowledge’ to support his argument, which resulted in a unanimous decision by the Fuller Court to uphold the Oregon law. A constitutional question being raised in Muller v. Oregon is whether extralegal arguments have the potential to override legal logic in a court case. With the overwhelming success of Brandeis’ unique and thorough case brief, the Court diverged from previous conventions of only sticking to legal evidence in its decision, demonstrating not only a loose interpretation of the Constitution but also its commitment to preserving women’s subservient role in American society.

Muller v. Oregon took place under the conservative Fuller Court, which lasted from 1888 to 1910. With big business and industry booming at the turn of the 20th century, the extent to which the government could regulate the economy became an important issue for the state. Although the rise of labor unions and the Progressive movement placed pressure on the Court to pass legislation—such as the Sherman Anti-Trust Act—that regulated the power of monopolies, the Court’s effectiveness in enforcing such legislation was limited. The Court also notably decided Plessy v. Ferguson, which permitted racial segregation in public facilities, along with several other cases that opened the door to segregation and disenfranchisement. Evidently, the Fuller Court Justices generally held traditionally conservative values, supporting laissez-faire capitalism and tolerance of discriminatory legislation.

The parameters of the case are as follows: Laundromat owner Curt Muller was fined for forcing a female employee, Emma Gotcher, to work for over 10 hours in a shift at her job, violating a state law that enforced a maximum 10-hour workday for women working in laundries. Muller challenged the regulation’s legitimacy by referring to the decisions of previous cases First National Bank v. Leonard (1900) and Lochner v. New York (1905). First National Bank v. Leonard effectively granted all women, married or unmarried, equal contractual rights as men in Oregon. In Lochner v. New York, the Supreme Court ruled a 60-hour maximum workweek regulation for bakers—a primarily male-dominated profession at the time—unconstitutional. Muller argued that because women had the same contractual rights as men in Oregon, and because the Supreme Court struck down a law enforcing workday restrictions for men just a couple of years prior, the state should not regulate women’s workdays either. Muller also argued that the regulation violated the Fourteenth Amendment by overextending governmental power and breaking the liberty of contract.

While Muller’s line of reasoning was grounded in legislation, Brandeis presented very little legal evidence in his case brief, famously referred to as the Brandeis Brief. Instead, when composing the brief, Brandeis and a team of volunteers extensively scoured sources for sociological evidence to support the belief that women’s weaker physique and duties in society call for different labor regulations than men. Ultimately, he argued that women’s integral roles as mothers, wives, and homeowners make their health an “object of public interest;” therefore, women’s extra protection in the workplace is a reasonable measure that does not violate the logic of the Constitution., Brandeis’ argument proved effective in the decision of the Court, with all Justices voting to uphold the law.

Logic of the Decision

Much of the language from the Brandeis Brief was preserved in the final decision of the case: “That woman's physical structure and the performance of maternal functions place her at a disadvantage in the struggle for subsistence is obvious….as healthy mothers are essential to vigorous offspring, the physical wellbeing of woman becomes an object of public interest and care in order to preserve the strength and vigor of the race.” Evidently, the logic of the argument is largely influenced by widespread societal notions that women’s roles as mothers and homeowners eclipsed their roles as workers. These beliefs that women required additional protection at their jobs likely resonated with the conservative Fuller Court justices, who intended to protect women’s traditional duties in society during a time of expanding employment opportunities. Despite the Fuller Court’s general embrace of laissez-faire economics and reluctance to government regulation in private businesses, its exception for Muller v. Oregon shows that beliefs about women’s weaker physique and innate societal duties were so deep-rooted that they trumped the Court’s hands-off role in economics in previous decades. The Supreme Court’s prioritization of societal values over legislation, therefore, reflects a loose interpretation of the Constitution in the case of Muller v. Oregon.

The public response to the Court’s decision was overwhelmingly positive for the general population but highly controversial among suffragists. Newspapers such as The New York Times and the Washington Post commended the Court, framing its decision as moral and just. Some worker’s rights activists and organizations, such as the National Consumers League (NCL), also viewed the case as a success because the Court upheld government regulation in business, demonstrating a concern for the well-being of its workers.

Although the decision of the Court increased the protection of women in workplaces, the patronizing basis upon which Brandeis’ argument was built incited debates among first-wave feminists about whether or not the case was beneficial to the Suffrage Movement. Some feminists argued that the Court expanded women’s labor rights and recognized women as integral members of society. But on the other hand, equal rights proponents argued that the Justices based their decision on the presumption that women were inherently weaker and less capable than men, a belief that undermines the principles of women’s liberation.

Muller v. Oregon was overturned by Adkins v. Children’s Hospital just fifteen years later in 1923, but the implications of the landmark case would play a significant role in the Supreme Court for decades to come. Brandeis’ commitment to scientific and sociological evidence to support his argument set a precedent for the use of nonlegal arguments in court, a practice that is frequently used in modern cases. The case also demonstrated an expansion of government regulations on protective labor laws, a general victory for the labor movement. The feminist view of the case decision has also heavily evolved over the past 100 years. As legal theorist Frances E. Olsen articulates, “changed social conditions have made it easy in recent years simply to condemn Muller for its blatant sexism and offensive stereotyping.” However, the Justices’ intentions to protect women’s wellbeing, albeit flawed, reflected a relatively nuanced stance for its time. Ultimately, the landmark case of Muller v. Oregon provides valuable insight into the beliefs and logic of the Supreme Court during a time of changing government involvement in the economy and expanding economic and legal rights for women. 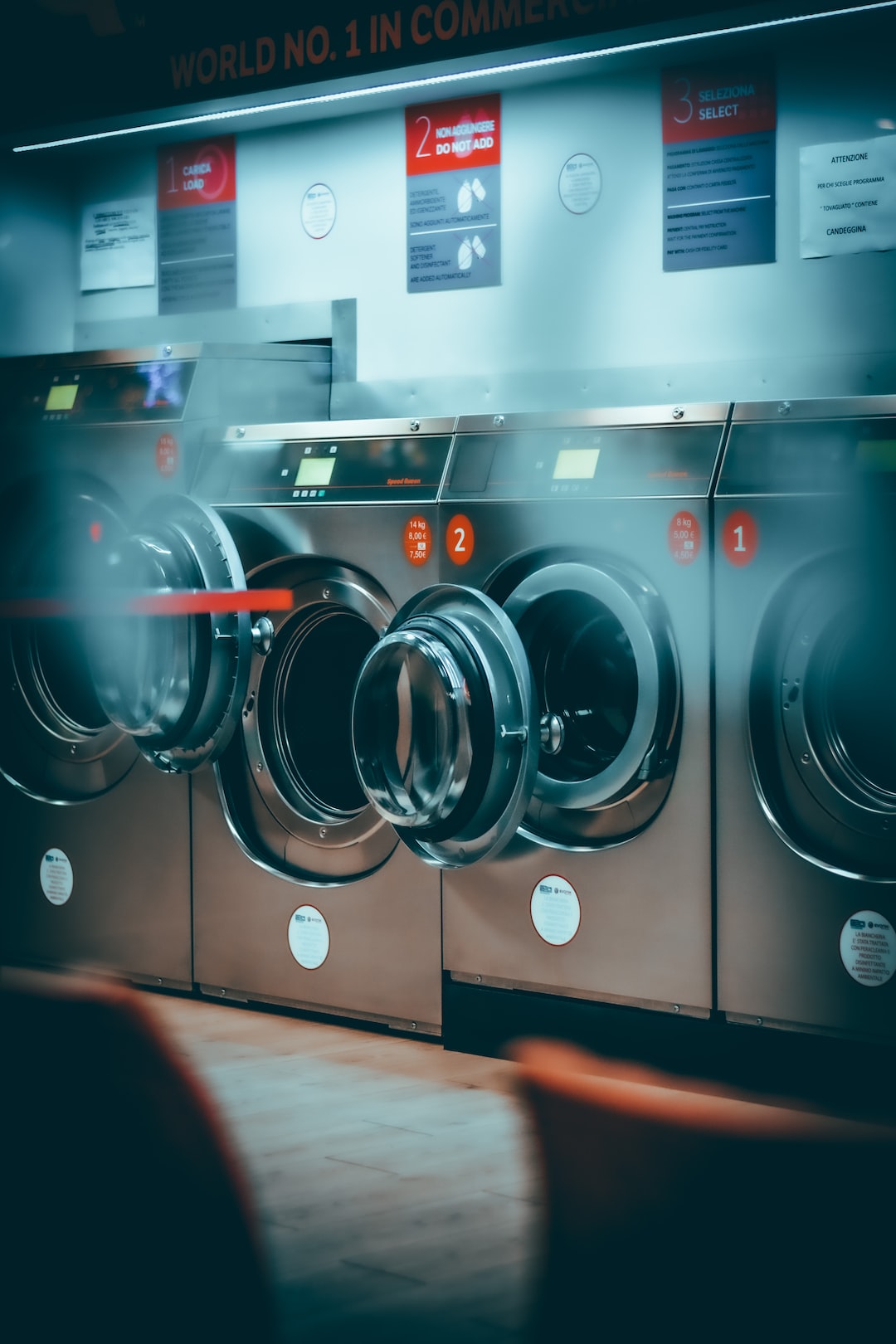 Photo by Gianluca D’Intino on Unsplash