Fences: the Emergence of Meaning Upon the Deconstruction of the Good/Evil Dichotomy | Teen Ink

Fences: the Emergence of Meaning Upon the Deconstruction of the Good/Evil Dichotomy

In Fences, August Wilson argues against the notion of a dichotomy between good and evil. By showing how Rose, Troy, Cory, and Lyons’ different relationships with the past and the present shape their quests for meaning in life, Wilson argues that people exist in a moral grey area. Wilson argues that everyone is the product of their experiences and that the attribution of any person to one side of the good/evil dichotomy is impossible when every action of the person takes place against the backdrop of history.

Rose recognizes her past and present as separate entities. Preceding Rose’s first appearance in the play, the stage direction informs the audience that her “devotion to [Troy] stems from her recognition of the possibilities of her life without him (5).” Rose sees Troy as the present that divides her from her problematic past, from “a succession of abusive men and their babies (5).” Thus, when Troy confesses to having cheated on her with Alberta, she responds that she “could have expected this ten or fifteen years ago, but not now (67).” To Rose, extramarital affairs belong to her past and not her present. Her acceptance of Raynell further affirms the distinction she recognizes between her past and her present. She tells Troy that “she’s innocent [...] but you a womanless man (79).” Rose accepts Raynell because she recognizes her as the present that is separate from the past where Troy cheated on her with Alberta.

The distinction Rose recognizes between the past and the present allows her to understand that, while she cannot change the past, she can influence her present. Thus, she finds meaning in her life by being the best maternal figure. Since her marriage to Troy, Rose has focused on being “everything a wife should be. Everything a wife could be (70).” Her endeavor to be the best maternal figure is on display when she helps Cory to pursue his dream of football. She tries to persuade Troy that there “ain’t nothing wrong with Cory playing football” and that “when the recruiter comes from that school, I want you to sign that paper and go on and let Cory play football (8).” Rose tries to separate her present from her past. As suggested in her singing, “Jesus, be a fence all around me everyday, I want you to protect me as I travel on my way,” Rose hopes to have a fence to enclose and protect her present (21).

Rose’s striving to be the best maternal figure may be targeted by contemporary society as a sign of the negative female submission to the “cult of domesticity.” Wilson refutes this
judgment by presenting her past. It is impossible to attribute Rose’s behavior to either side of the good/bad dichotomy when the audience knows that the meaning in Rose’s life stems from a complete break from her past, which equates to pursuing the opposite of her excessively irresponsible past – i.e. maternal responsibilities.

While Rose focuses on the present, Troy lives in the shadows of his past. As he confesses, he has been “standing in the same place for eighteen years (70).” He struggles to reconcile with his past manifest in his affair with Alberta. As he admits, “after eighteen years I wanted to steal second (71).” The baseball reference further underscores Troy’s entanglement in the past that he abhors. Despite being physically in the present, Troy lives in the failed hopes of his past. He points out that he used to “hit .432 with thirty-seven home runs” and that even now at “fifth-three years old and can do better than Shlirk’s .269 right now (9)!” Troy’s continuous reference to baseball demonstrate his entanglement with his past.

Troy’s complex emotional entanglement with his past propels him to find meaning in his life by focusing on a transactional living. He refuses to lend Lyons money because he believes that “life don’t owe you nothing.” He refuses to allow Cory to play football because “he ain’t talking about making no living playing football (8).” When Cory asks him, “why ain’t you never liked me,” Troy claims “it ain’t my responsibility. I ain’t got to like you (38).” Troy desires a present devoid of complicated emotional attachments because the transactional aspect of life is more manageable than the emotional.

In a society that champions loyalty and paternal affection, Troy’s disloyalty to his wife and harshness toward his sons may cause him to be considered the crux of evilness. However, by presenting Troy’s past, Wilson permits the audience to understand that Troy cannot appreciate the value of metaphysical transactions because he struggles with his irreconcilable past. His trying to give his son the best equates to providing them with the value (responsibility) and psychological elements from which he was deprived of.

A third model that Wilson presents comes in the form of Lyons and Cory. Neither are beholden to the past and are instead devoted to the present. They strive for spiritual, instead of purely physiological, satisfaction. Cory’s focus on the present is shown in his devotion to football. Even when Troy forbids him from being recruited, he states that “I ain’t quitting the team. I don’t care what Poppa say (59).” Similarly, Lyons’ present is consumed by music. Lyons states that music is “the only way I can find to live in the world (18).” He declines to find a job
because he “don’t wanna be carrying nobody’s rubbish. I don’t wanna be punching nobody’s time clock (17).” Lyons’ quest for meaning is to dedicate time to his passion, to achieve spiritual fulfillment. To Lyons, physiological needs fall secondary to love and belonging.

For a world saturated with conflicts between polar sides -- left-wing/right-wing, republican/democrat, conservative/liberal -- Wilson’s argument that people exist in a complicated moral grey area permits the audience to think beyond the confinement of simple dichotomies. 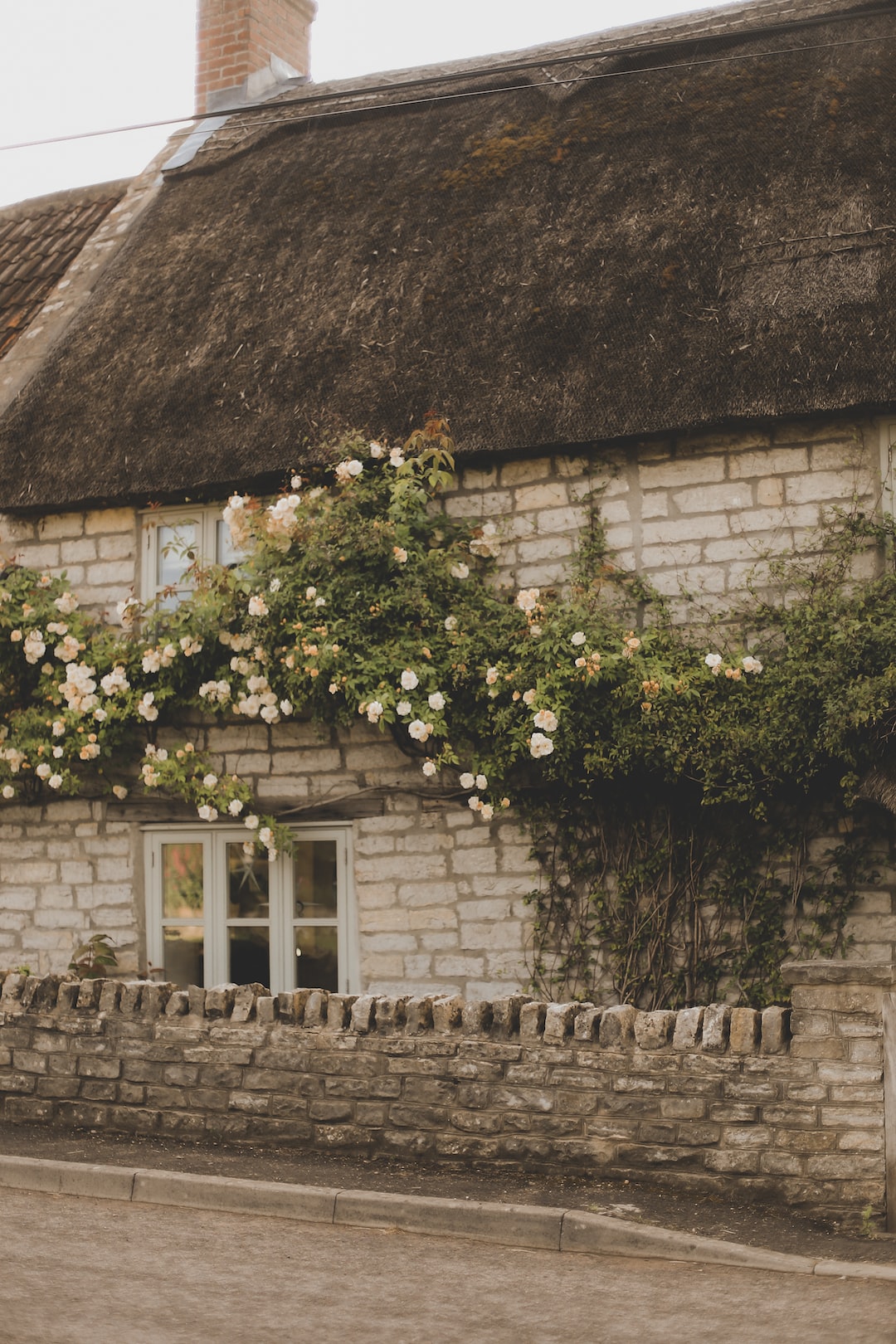 Photo by Jessica Fadel on Unsplash

Favorite Quote:
If you could be God's worst enemy or nothing, which would you choose?