Life As An Oxymoron | Teen Ink

Life As An Oxymoron

An oxymoron occurs when two contradictory words are placed together to create a logical phrase; it’s a figure of speech used to create emphasis, exaggerate concepts, and illustrate complicated relationships. The term’s intricate simplicity makes it a rather niche literary term that can only be effective in a handful of situations, but I’d say that the unique, obscure reputation it’s received actually plays to its favor and that in a vast majority of cases, the deliberate unintentionality of the term’s usage is what makes it work so well. Although it may be often utilized involuntarily and perceived by the hoi polloi infrequently, it can still be useful and observed in everyday life. Anytime an article has ever been referred to as old news or a student has been asked to make an accurate estimate, or a bittersweet cocktail has been swallowed and exclaimed as awfully good, then an oxymoron has been exercised. Oxymorons are great for expressing thought-provoking ideas in literature and making interesting statements in conversation, but I think that the essence of what an oxymoron is can be used for a higher purpose, I think that the idea at the core of an oxymoron can be used to help express the overall contradictory and philosophical ideas of nature and life. You’d have to look at existence as if it were one giant literary novel, and read between the lines to find the hidden meanings in its convoluted ideologies.

Literally speaking, it’s impossible for life to be an oxymoron, which is why it’s important to refrain from worrying about the word’s literal definition and to be cognizant of its ambiguous meaning. It’s like using the word “sick” to describe something that you think is cool or using the word “literally” to make a figurative exaggeration. It’s a concept that we’re all familiar with, although we may not be able to recognize doing it. But how can life, a continuous state of being, be described as a literary term used for juxtaposing words? Well, it requires a great deal of effort, brainpower, and mental fortitude.

Another popular debate invoking controversy and involving science is the infamous topic of science versus religion. Science, more or less, can be described as the study of the world based on facts and evidence, while religion, on the other hand, can be defined as a personal set of beliefs based on faith and experiential evidence. These two groups, which historically have not gotten along together well, both provide and claim to have the accurate answers for the creation of the world and the reasoning behind everything's existence with their own respective proof. Inside their respective proofs, you will find the main reasoning behind their quarrels, being that both groups question the validity, credibility, and reliability of the other's evidence. A scientist and a priest will never be able to coexist in harmony because they both have conflicting beliefs about the make-up of the universe, but if you ask either of them who’s right, they’ll both say that the other is unfounded and naive. An oxymoron.

The antonym of oxymoron is commonly agreed upon to be the term “tautology,” which is the saying of the same thing twice using different words like the phrases, “they arrived one after the other in succession,” and the more commonly used, “first and foremost.” When terms like oxymoron and tautology are analyzed together in close proximity they may seem rather simply complicated and superfluously flamboyant, but I think that terms like these provide a rather peculiar insight into the world and the way humans think; and, as I illustrated earlier, I think that the essence of these terms can be applied to more ambiguous and broad concepts like ideologies and philosophies. I could even argue that the entire foundation of this paper was an oxymoron because the idea of applying the term oxymoron to non-combined word concepts, is in a sense, oxymoronic; and on a broader scale, all of our shared humanly desires to find purpose in our meaningless existences are infallibly tragic, leading me to the conclusion that the entirety of life as a whole is an oxymoron. 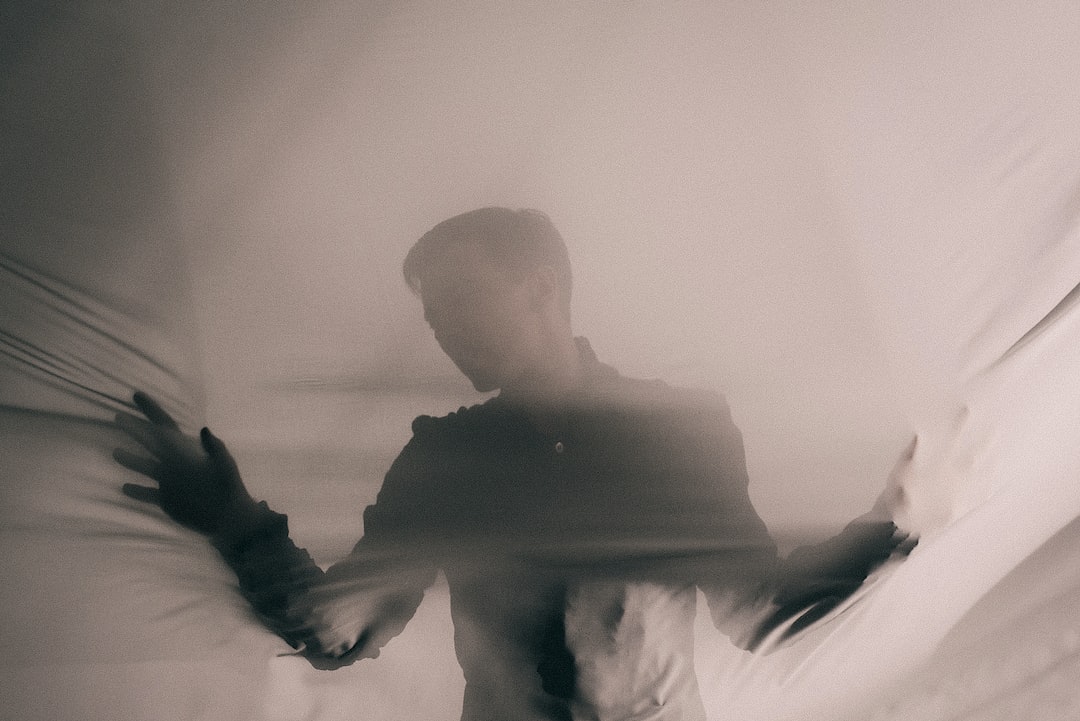 Photo by Sergey Vinogradov on Unsplash