Obstructive sleep apnea (OSA) is a treatable sleep condition typically threatening obese and overweight individuals. Research currently suggests an association between OSA and diabetes. This proposal will further the idea that OSA is associated with diabetes and could potentially represent a modifiable risk factor for these chronic health conditions. Sleep apnea, commonly known as sleep apnoea, is a sleep disease characterized by breathing pauses or bouts of shallow breathing while sleeping. Each halt can be anywhere from a few seconds to several minutes, and it occurs frequently throughout the night, usually followed by snoring, choking, or a snorting sound as breathing resumes. Because the illness interferes with natural sleep, persons who are affected may feel sleepy or fatigued during the day. Snoring, which occurs during sleep, affects the majority of the human population. Half of these persons are basic snorers or primary snorers, while the other half may have Obstructive Sleep Apnea, a significant sleep problem (OSA). The two disorders are frequently used interchangeably and are sometimes misdiagnosed. While snoring is virtually always a sign of OSA, snoring does not always mean you have it. OSA is the most prevalent type of sleep apnea, and it is defined by repeated periods of total or partial obstruction of the upper airway during sleep, despite efforts to breathe.  Central sleep apnea is associated with increased ventilatory response to carbon dioxide and hyper-secretion of growth hormone in patients with acromegaly. Following a sleep study to determine the severity of sleep apnea, there are typically four therapies for OSA. Continuous positive airway pressure (CPAP), neuromuscular electrical stimulation (NMES), surgical repair, and weight loss are all options for treatment. CPAP machines use a mask to provide pressured air to your throat while you sleep. This keeps air from re-entering your airway, making breathing easier. NMES devices provide short electrical pulses to your muscles, allowing them to relax and not stiffen during sleep. An otolaryngologist is a doctor who performs the surgery to clear the obstruction in your airway. Obstructive sleep apnea can be exacerbated by obesity, but it can also be mitigated by lowering weight. Diabetes is a condition in which the body's blood glucose levels rise. While this is the symptom, the cause is that glucose in the blood is not being delivered into the cells. When glucose enters the cells from the bloodstream, it can be turned into energy when needed. Insulin is the hormone responsible for delivering blood glucose to cells. The insulin molecule binds to cells and generates a hole for blood glucose to enter. Diabetes patients have little or no insulin in their bodies. As a result, blood glucose does not enter cells and remains in the bloodstream. Some of it is excreted in urine by the kidneys. Sleep-disordered breathing and insulin resistance in middle-aged and overweight men.  Type 1 and type 2 diabetes are the two forms of diabetes. The body loses its ability to create insulin in type 1 diabetes when the immune system decides to attack the insulin-producing beta cells (in the pancreas). As a result, type 1 diabetes is classified as an auto-immune disease. This is most common in young children. The body continues to produce insulin in type 2 diabetes. However, the amount of insulin available is insufficient. This causes a continuous rise in blood glucose levels, which often results in a delayed diagnosis.7 This is more common among the elderly. There is a general need for furthering this specific area of research because of its relationship with other diseases and its implications on life. OSA and diabetes both influence obesity and researching the relationship between these topics can further evaluate misdiagnoses within the field. This proposal will investigate the association between these two chronic diseases through multiple studies. 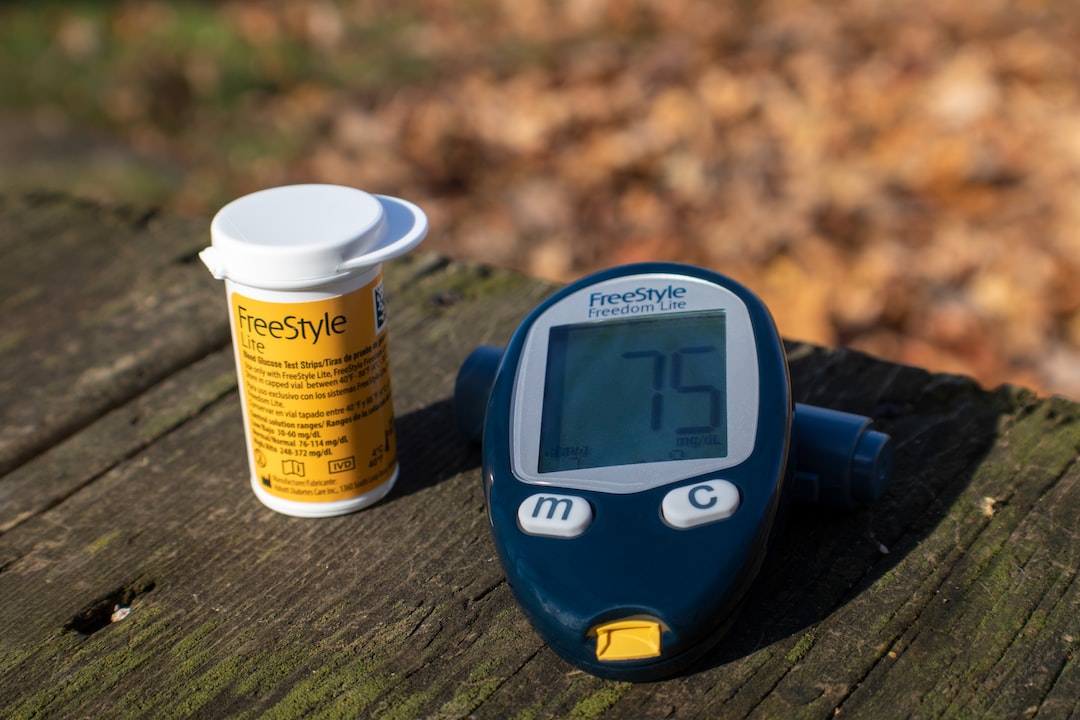 Photo by David Moruzzi on Unsplash

I am a high school student in boarding school in New Jersey and have been interested in the correlation of sleep apnea and diabetes since my father was diagnosed with both.

I will be doing this research during the summer in a lab in Boston and am very excited about it.

Favorite Quote:
"Don't cry that it's over, smile because it has happened."