Sexuality and Gender in Gen Z

Favorite Quote:
"Work until you no longer have to introduce yourself."

Lisa Wade compiles dozens of college experiences to demonstrate just how complete hookup culture’s grasp is. She looks at it through multiple lenses, analyzing what the culture means for feminists, masochists, and those still discovering themselves. While the hookup culture may be a positive thing for some, it also encourages acts of sexual violence, isolation, and unequal social status. American Hookup shows how the expectations of heteronormativity and gender roles pressure students to uphold the societal feminine and masculine roles; hence, a policy is needed that freely allows students to express themselves without living in fear of harassment and abuse, both mental and physical.

Heteronormativity, the bias that heterosexual couples are the norm, becomes more noticeable in Lisa Wade’s American Hookup. One of Wade’s students noted that “sometimes two or more women ‘mimicked heterosexual grinding ... often accompanied by jokes and laughing with each other,’ assuring male onlookers that what women really want is men” (Wade 33). The assumption that women can initiate same-sex flirting as a way to win a male’s attention is an extreme example of the objectification of women. As women are regarded as objects, two women dancing together can be fetishized by onlookers. Men, on the other hand, cannot be fetishized, especially with same-sex actions. “Some students...think that bisexual women are just heterosexual women pretending to like women, they often think men who claim bisexuality are just homosexuals in denial...When men kiss men, we see lust” (Wade 184). Women cannot be bisexual because of objectification while men cannot be bisexual because of masculine expectations. The women also allow the men to make the first move to approach them, opting instead to get attention by mocking queer culture. Another reason both men and women are ridiculed for identifying as “queer” was wisely put by Jeffrey Weeks: “natural sex is what takes place with members of the opposite sex. Sex between people of the same sex is, therefore, by definition, unnatural” (3). Not only do people objectify the “gay” lifestyle, but they also view them as “unnatural.” Women, especially, are subjected to the injustices of objectification; men are expected to be in complete control of everything around them.

The roles used to define females and males change, usually as a result of differing generational views and the advancement of thought. Throughout the years, both men and women’s images have changed. Men were “recast as helplessly carnal, subject to irrepressible vulgar sexual desires...[Women] were reimagined as naturally chaste, innocent of the desires that ravaged men” (Wade 57-58). Gender images no longer included the sinful woman and foolish man. Instead, women were put into many unflattering boxes, all mere variations of the original ideal: white, skinny, blonde, blue-eyed, heterosexual, proper, and delicate. If a woman defies those limits, she is bound to become an untouchable social pariah. Men, on the other hand, are expected to be bold, aggressive, sexually experienced, insensitive, and ambitious. They are in a culture “that promotes male domination and traditional standards of masculinity such as assertiveness, competitiveness, and toughness” (Social Problems 178). If a man does not embody all aforementioned characteristics, he can be shunned and viewed as unmasculine. Society had a pattern of insisting that men and women must play roles that fit into those stereotypes. Judith Lorber also realizes this, as she wrote, “The very injunction ... takes place through routes: to be a good mother, to be a heterosexually desirable object, to be a fit worker ...“ (Lorber 60). She recognizes that each gender has its own struggles and expectations. As one of Lisa Wade’s students so clearly stated, “hookup culture effectively forces people to have sex or be seen as some sort of pariah” (Wade 103). If people deny being roped into society’s rules and regulations, they can be outcast from peers. However, if people continue to blaze their own paths, change and choice in gender roles, and eventually all roles, seems possible, even inevitable. Considering the amount of prejudice against change, it becomes obvious that some type of protection is necessary.

In the 116th Congress, the H.R.5 Equality Act Bill was introduced. This bill was passed with the intention of getting rid of discrimination towards differing gender, sex, and sexual orientations in all institutes, including education institutes. However, it was put into a committee in Senate and died. Originally, the policy was put forward by Representative David Cicilline, a Democrat; it was co-sponsored by 237 Democrats and 3 Republicans. The House debated on the bill for a total of 100 minutes, wherein afterward it was passed by the recorded vote of 236-173. Interestingly, there were 233 Democrats and 197 Republicans in the House of Representatives at that time. On May 20, 2019, the bill was introduced to the Senate, read twice, and referred to the Committee on the Judiciary. The Senate was controlled by the Republican Party, with 53 seats, compared to the Democrats with 45 seats. As a result, the policy never made it past the Senate.

Even if the policy had been passed, the issue of the vague description of discrimination remains. The bill states:

“This bill prohibits discrimination based on sex, sexual orientation, and gender identity in a wide variety of areas including public accommodations and facilities, education, federal funding, employment, housing credit, and the jury system” (www.congress.gov).

However, there is no protection against abuse of those groups. Once again, Lisa Wade presents evidence for this, telling the story of an out college freshman. He wrote,”’As someone who hasn’t opted out of hookup culture, but rather someone who is excluded by virtue of his awkwardness and definitive lack allure, I definitely feel a bit victimized’” (Wade 129). As a result of his feelings about his sexuality and his personality, he feels outcasted and his self-esteem started to crash. Because people have implicit biases, they unconsciously shun those who differ from them. Another example of this is college alumni Carrie Wade, who shared that her social life was practically nonexistent, mostly due to the fact that she is a lesbian and suffers from cerebral palsy. Instead of cultivating people’s prejudices, the policy can be altered by adding the directive “discrimination includes both mental and physical abuse.”

American Hookup opens one’s eyes to just how influenced college students and young adults are by each other and by the media. Wade shows that no matter if one is an abstainer or an enthusiast, hookup culture can, and will, find a way to affect one’s self, mentally if not physically. American Hookup is the book that calls attention to the unacceptable views towards same-sex relationships and the gender double standards in college, and if this is to be amended, we must first change our legislation to protect against physical harm.

Lorber, Judith. Night to His Day: The Social Construction of 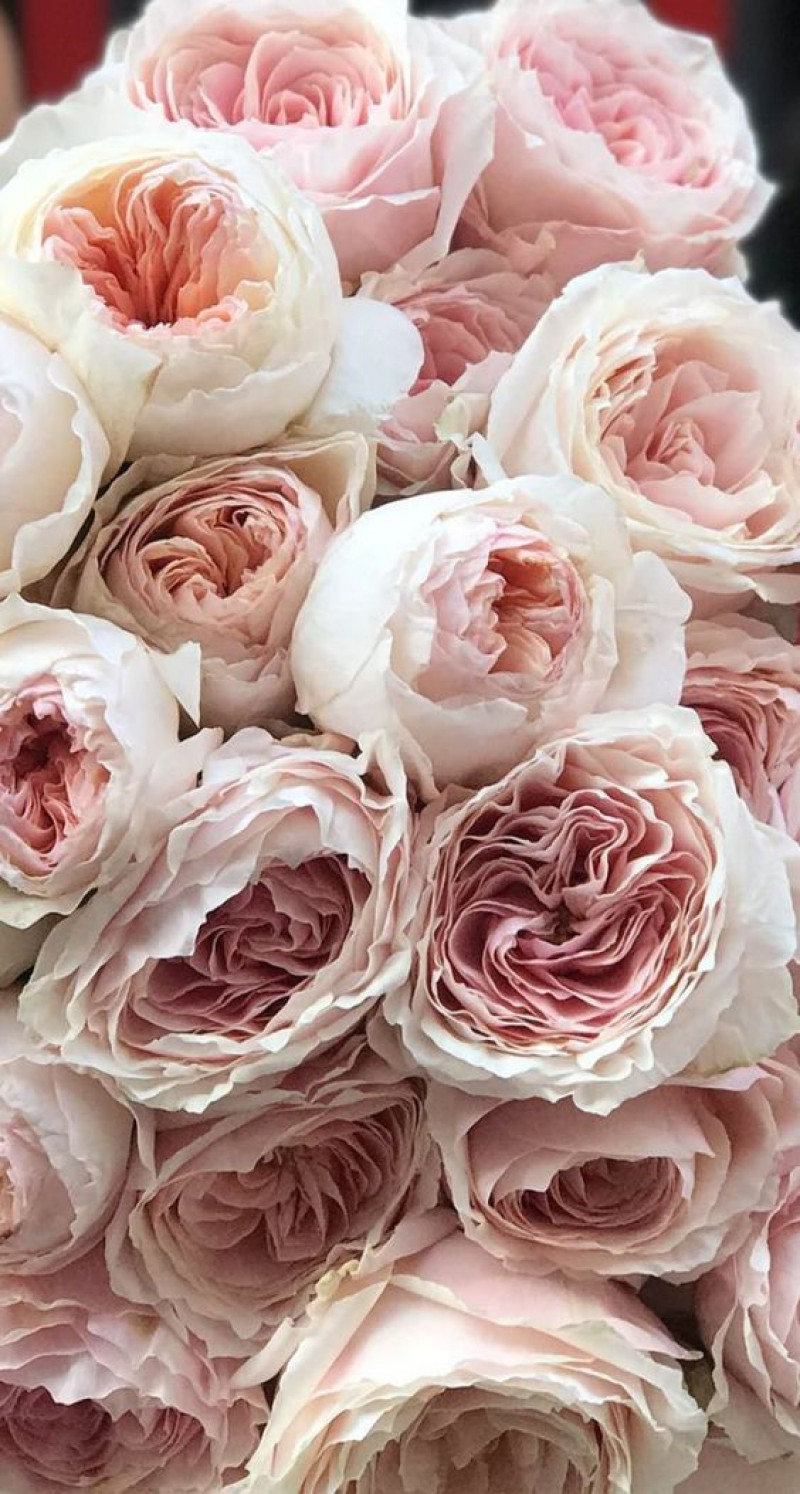 my final paper for my intro to sociology class; enjoy :)