Social psychology focuses on how an individual or group's behavior is influenced by the presence of behavior of others. Does social psychology strive to answer questions like what shapes people’s attitudes? Why are some people, good leaders? How does prejudice develop, and how can we overcome it? Although social psychology does not always directly correlate with mental health, there are many ways in which learning about social psychology and psychological phenomena can help people better understand mental health issues.

Social anxiety disorder or social phobia affects around 7% of Americans. For some, this is a fear that only affects them in certain social situations, like speaking in front of a large group of people or initiating a conversation. For others, any social situation can bring about immense anxiety and fear. Some of the common situations social anxiety can occur in are: talking to strangers, speaking in public, dating, making eye contact, entering rooms, using public restrooms, going to parties, eating in front of others, and going to school or work. While the feelings of social anxiety can differ based on the individual, it can make people shy and uncomfortable, and can result in crying, sweating, blushing, muscle tension, rapid heartbeat, stomach trouble, and an inability to catch breath. Social anxiety can greatly impact one’s life, preventing them from engaging in social situations that others would deem as “normal.” It can also affect personal relationships and cause low self esteem, negative thoughts, depression, sensitivity to criticism, and poor social skills. Although social anxiety can be caused by deeper factors like bullying or abuse, learning about the social psychology concept of the spotlight effect can help.

Worrying about how people perceive you can greatly increase social anxiety and make someone obsessed with how they appear to others. However, psychological research has shown that people tend to overestimate how much others notice aspects of their appearance or behavior, calling this phenomenon the “Spotlight Effect.” People tend to believe that there is a spotlight on them at all times, highlighting their flaws for people to see. In a 2000 paper published in the Journal of Personality and Social Psychology, Tom Gilovich and his colleagues tested this phenomenon. They brought in groups of students and randomly assigned one student in each group to put on an embarrassing t-shirt. The researchers asked the students wearing the t-shirt to estimate the percentage of people in the group that would be able to identify afterwards the person on the t-shirt. The students estimated about 50%, when in reality only 25% of students were able to identify the person on the t-shirt. In a second study, participants were allowed to choose a non-embarrassing t-shirt, and although they estimated 50% of people could identify who was on their shirt, less than 10% did. These studies demonstrate the spotlight effect, and how people overestimate how much others pay attention to their appearance. Being aware of the spotlight effect and understanding that other people are not focused on your appearance or flaws, can help reduce social anxiety. 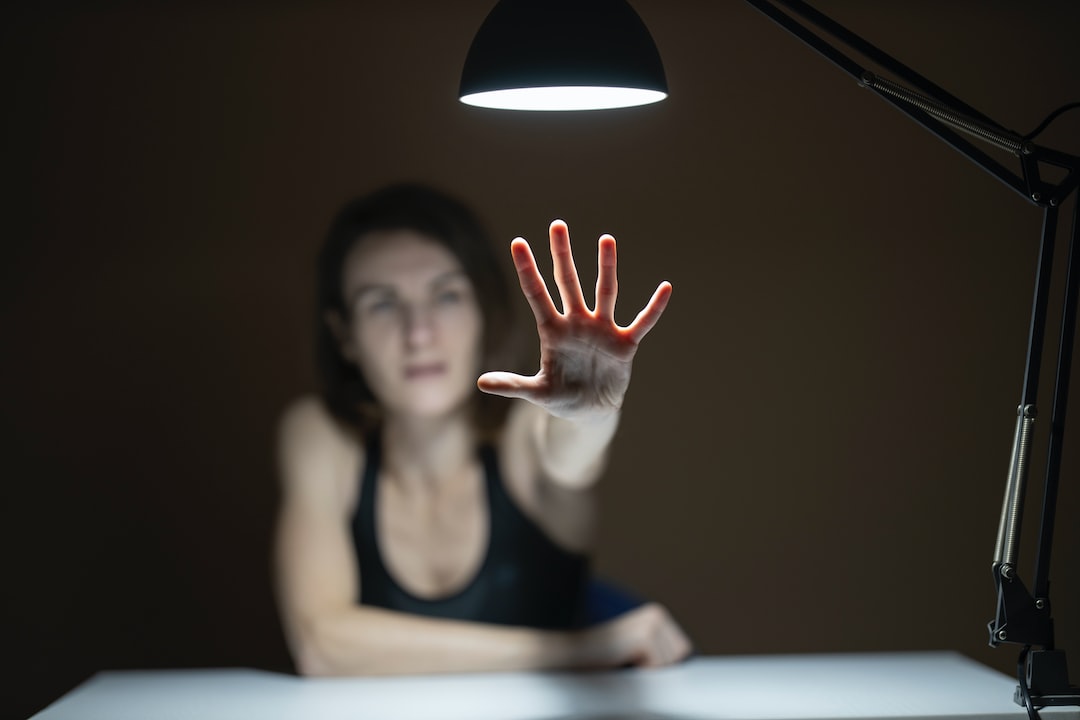 Photo by engin akyurt on Unsplash

This is written by Ali - ERMH Intern , in our Brainwave Teen psychology organization. Our organization is run by high school students dedicated to educating our audiences about mental health and spreading awareness while trying to eliminate the stigma behind mental health. We want to share the articles that our departments write to other teenagers in hopes that they too will be inspired to speak up about mental health and share stories and invest their time in helping others.