Favorite Quote:
“A winner is a dreamer who never gives up.” - Nelson Mandela

So common, but no one is educated. How does that even happen? No one knows, and I don’t see anyone trying to fix that. I am a 15-year-old freshman with Misophonia and it’s a struggle every day to keep going.  I will give a not so brief explanation of just what Misophonia is, so you aren’t so confused. Misophonia can also be known as S.S.S.S (selective sound sensitivity syndrome) and it’s when someone breathing just a little too loud makes me want to scream and throw something in my hand across the room. I know this might sound like something you have experienced yourself, well let me tell you, it’s Misophonia. Like I said before, NO ONE is educated and so that allows people to just keep living and tell themselves that they’re crazy.

They’re different stages and types of Misophonia. So, if you have ever cringed or plugged your ears at someone chewing gum next to you every single time it happens, you probably have Misophonia. While, if you have ever actually thrown something or screamed at someone eating too loud next to you, you most definitely have it at an aggressive stage. Now that I’ve told you about what it is, there is a huge downside and disclaimer. There is no cure. Unless you plan on wearing earplugs wherever you go or having intensive sound therapy, you just have to “deal with it.” I know it may not sound so bad right now after hearing about it but let me take you a little bit deeper on just how “wonderful” my day was while having Misophonia.

All morning it’s calm, nice, and quiet. No one was there to bother me un-till I go downstairs to get ready to leave. My dogs were eating their food and if you have a dog you know, dogs aren’t the quietest eaters in the world. They can’t help it so I just have to be calm grab my stuff as quickly as I can and just get in the car. Ohm, the good ole car. Where nothing can be quiet, and my only safe space is to turn up the radio and not seem rude about it. I eat my breakfast, which today was “Cap’n Crunch” and my mom had a boiled egg. Can’t be too bad right? Wrong, it’s worse than having a whole bag of crunchy Dorito chips. I don’t want to go into too much detail, but let’s just say that the volume reached 35 (which is loud) in the car this morning. It’s fine though because it was only one egg, except you forgot the breathing. Breathing can’t be too bad, right? Usually no, but you’re forgetting that I live in Louisville and right now it’s prime time allergy season. Where no one can breathe clearly, and everyone and their mother is sniffling. I love my mom and she knows that but she has bad allergies and that doesn’t necessarily fit my agenda. I keep going through and just do the occasional earplug and subtle turning up the radio.

I’m going to stop here about my day only because if I went into every sound throughout the day that made me want to scream, punch someone in the face, or start picking at skin, this essay would be 20 pages long. I don’t think anyone would want to read that and hear me complain about my day. So, just remember that you are not crazy if you have the same experiences, it’s just you might have something called Misophonia. I also know that I covered up most of my pain with some small humor just so I don’t force you to feel bad for me. Lastly, I want people to know if you’re ever experiencing something like this that it is okay to tell people, and it’s always going to be better if you do. It makes things a lot easier for you and will help make you more comfortable to tell someone if they’re doing something just a little too loud (but please be considerate for them too). It’s just so common, but no one knows what it is. 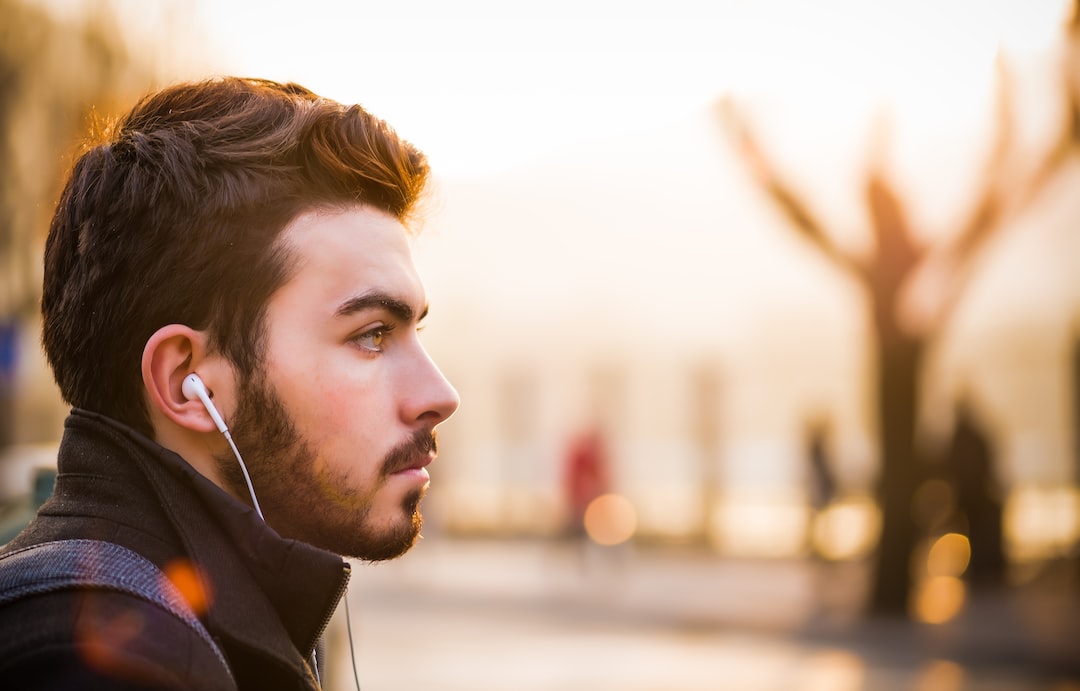 Photo by Alex Blăjan on Unsplash

This is a awareness piece about what a day of my life is like and to educate others on what a Misophonia is even though it may not sound that bad. IT IS.