Epinephrine is a life-saving drug used to provide rapid relief for patients who suffer from anaphylaxis. During a severe allergic reaction, the patient’s airways start to close. The EpiPen is epinephrine in an auto-injector form. EpiPens deliver epinephrine, or adrenaline, to make the patient’s heartbeat faster and open up the airways to allow breathing. The EpiPen has been available in the US since 1987, where it is available in two doses: 0.3 mg for adults and 0.15 mg for children. In 2007, global pharmaceutical company Mylan bought the EpiPen from the Merck Group, its competitor. Since then, the price of a two-pack of Epipens has increased by over 500%, currently sitting at over $600.

How can epinephrine, which costs less than $1 a milliliter, be sold for hundreds of dollars? Some argue that the inflated price of the drug can be traced back to its relatively short expiry date or convenient injecting system. Yet others attribute the skyrocketing costs to Mylan’s near-monopoly on the device. Nevertheless, over 3.6 million prescriptions for the EpiPen were written in 2015. After this drastic upsurge in EpiPen prices, many families were unable to guarantee that they would have EpiPens for their children with food allergies. Faced with public backlash, Mylan announced that it would offer a $300 “savings card” to buy a two-pack of EpiPens. While the company insisted that this discount would reduce the drug’s price by 50%, it only applied to patients with commercial insurance. The price would remain unchanged for patients with government insurance programs like Medicare or Medicaid or no insurance at all.

Unable to afford Mylan’s EpiPen, many patients began to search for viable and cost-effective alternatives. Prescriptions to EpiPen alternatives such as Adrenaclick jumped by about 9% in January 2017 but then stagnated. Doctors could not confidently switch from prescribing alternatives because of their more difficult injecting systems. Furthermore, the FDA, citing insufficient evidence, has stated that it does not consider EpiPen and Adrenaclick to be therapeutically equivalent to one another. Mylan introduced a generic version of the EpiPen in December 2016, and Teva Pharmaceuticals followed with its own FDA approved version in August 2018; however, both these generics cost about $300 for a two-pack of epinephrine auto-injectors.

Additionally, there has been a supply shortage of EpiPens since May 2018 due to problems at Pfizer’s manufacturing plants. This has prompted the FDA to extend the EpiPen’s expiry date by four months to ensure patients have access to the drug while the issues are being fixed. For families that rely on the EpiPen for their food-allergic children, there is no end in sight. They will have to empty their pockets for a generic alternative to this essential medication- that is, of course, if they are lucky enough to get their hands on it. 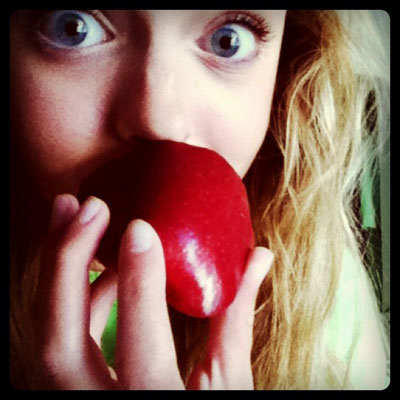 I hope that my article makes more young people aware of the EpiPen crisis how the healthcare crisis places a financial burden on low-income families.