If the forests were gone | Teen Ink

If the forests were gone

What would we do if there where no more forests in Idaho? John Muir once said, “The quickest way to the universe is through a forest,” do we want to lose this connection to nature? If I were in charge of Idaho’s forests, I would focus on educating people about the forests and help protect the forests and people visiting them.
I would set a limit for how many trees could be cut in a month and set a fine for people who went over it. I would do this by tagging trees and keeping track of when they were cut down. In addition, I would also cut down on areas motorized vehicles could go, this would help the smaller plants survive.
I would also set up Forest Research and Field Trip Centers with people who would help kids and adults. They would help them to know the rules and where the trails where. I would set up protection against bark beetle and forest fires. I would do this by setting up volunteer programs to help bark beetle and give us a call when they noticed a fire. I would help people realize the effect cutting down trees has on us and everything else on earth. I would set up a cut one-plant one system so that the forest remains about the same size.
I would make areas where there could be no people and no trails but more trails in other areas so that people could easily see nature but some areas remained free to do as nature pleases not what it pleases except where people want it to do something different
Because lets face it, almost all humans like everything to be the way they want it to do and sometime that’s okay but sometimes let nature be nature!

I wrote this to help educate people to the wonder of forests and there use in the world. I hope I have convinced you that the world would be much worse with out them. 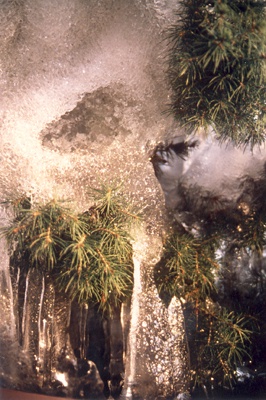