The trip to the forgotten | Teen Ink

The trip to the forgotten

Not even 48 hours ago jaime and anna were super excited to finally get to go on a trip. They had been planning on going somewhere together making  new memories. Since they got together they have had a happy relationship and everything has been good. Jaime never knew much about Anna's past but he loved her endedly regardless of that.

JAIME: Hurry, we need a good night's rest for tomorrow's Flight. The moment we've been waiting for this vacation is finally going to happen. We get to go to Costa Rica after almost a year of planning and planning.

ANNA: I know honey i'm done packing let's turn the light off and sleep. We need to wake up at 7:00. Our flight is at 10 but we can tour around the airport meanwhile it is time for us to depart.

Ana is always more responsible than Jaime so she woke up at 6 showered, double checked if she had everything she needed, and woke Jaime up so he could get ready. She was so excited to leave. What she was more excited about was that it's the first time she was gonna travel with him ,Anna and Jaime got to the airport to check their bags and registered themself  by the time they went to the waiting area it was 9 they were kind of hungry.

ANNA: honey let's go get something to eat

ANNA:OK i just want a coffee let's go get it

Jaime and Anna walk to Cinnabon. The worker slowly turned and said “what can i get for y'all today” anna as soon as she saw the man  start freaking out she looked at the man's name tag. She stuttered, told the man she would like a coffee and told Jaime to hurry. All nerves like she had just seen a ghost Anna walk away and went to the waiting area to leave. Jaime knew anna didn't like talking about her feeling but he was to worry and courier  to ask

JAIME: What happened back then? Who was that?

As he asked, the flight attendant made an announcement that it was time for boarding ANNA. Ignoring the question, Jaime, ``Come on, let's go.”

Jaime :“this conversation is not over”

The flight was gonna be 5 hours and Anna didn't wanna tell Jaime what happened after an hour of not even making eye contact with Jaime just ignoring him. She told him “I'm sorry for shutting down you know i'm not good expressing my feelings when it comes to being scare”

JAIME: It ok honey but i really want to know who he is and why did you freak out so much when you saw him

ANNA: ok jaime ima tell you who he is. That man, Alex, was my boyfriend back when I was 18 he was really dangerous. He was the reason we had to move here to Atlanta. I had to run away from him. I never thought i was gonna see him again and more so close again. I dont want him back in my life. I thought by moving here I was never going to cross paths with him. Dont worry, try to enjoy the vacation that is far away right now. We're gonna solve that when we go back for now, let's have fun.Where about to get there like 10 more minutes until we land. I'm really tired from all this. I can wait to get to the hotel and sleep. We can plan what places to go tomorrow.

As they got off the plane they had to get their suitcases and Uber was going to take them to the hotel as Anna walked out she admired how pretty the sunset was.

ANNA: You know what jaime this might really be good for us we a hundred percent need this trip now lets go rest so we can have fun tomorrow.

Early in the morning anna was already up and ready to go,jaime was almost done getting ready..

JAIME: we should go get something to eat

ANNA: let's walk around the bay and see what places they have so we can eat

ANNA: JAIMEE!!! She said we must go there i need to try

ALEX: you thought that after i saw you in the airport i wouldnt come back

ANNA: please leave me alone i dont want you anymore

ALEX: i know i see you moved on

ANNA: it's not moving on, i'm just finally  getting someone who truly loves me and doesn't hurt me not  like you did. “Come on jaime lets leave”

As Anna left alex whispered, ``You're not getting rid of me again”.

Next thing you know a car was driving towards them she realized it was alex trying to run her over.

ALEX: If it's not going to  be with me your not gonna be happy with no one else.

Jaime too anna ran back to the hotel to try to come up with a plan on how to deal with alex.

ANNA: we are neve gonna get rid of him, he's always gonna be making my life a living hell.

JAIME: Dont worry we are gonna find a way for him to pay and you can be free from him.

JAIME: something i want you to  know is i dont want to speed my vacations hiding from this man.

ANNA:Lets go somewhere a little far from this area

JAIME: ok come on get a uber

Jaime and Anna went to a really touristy place since it's going to be hard for him to find us here. Going back home after enjoying the museum and the food . ANNA got out of the car before Jaime opened the hotel door when Anna got there Alex was the.

ANNA: i told you i dont want nothing to do with you please go i dont want you anymore understand that.

ANNA all scared because it was just her and Alex freaking out. What she didnt know is that Alex had a plan to walk to the hotel like he didn't know what was going on.

ALEX: or what you aren't going to do anything to me

JAIME pulled a knife and said or ima kill you he never meant to actually do anything he jsut wanted to scare alex.

ALEX: your not capable to do nothing

JAIME: you sure about that 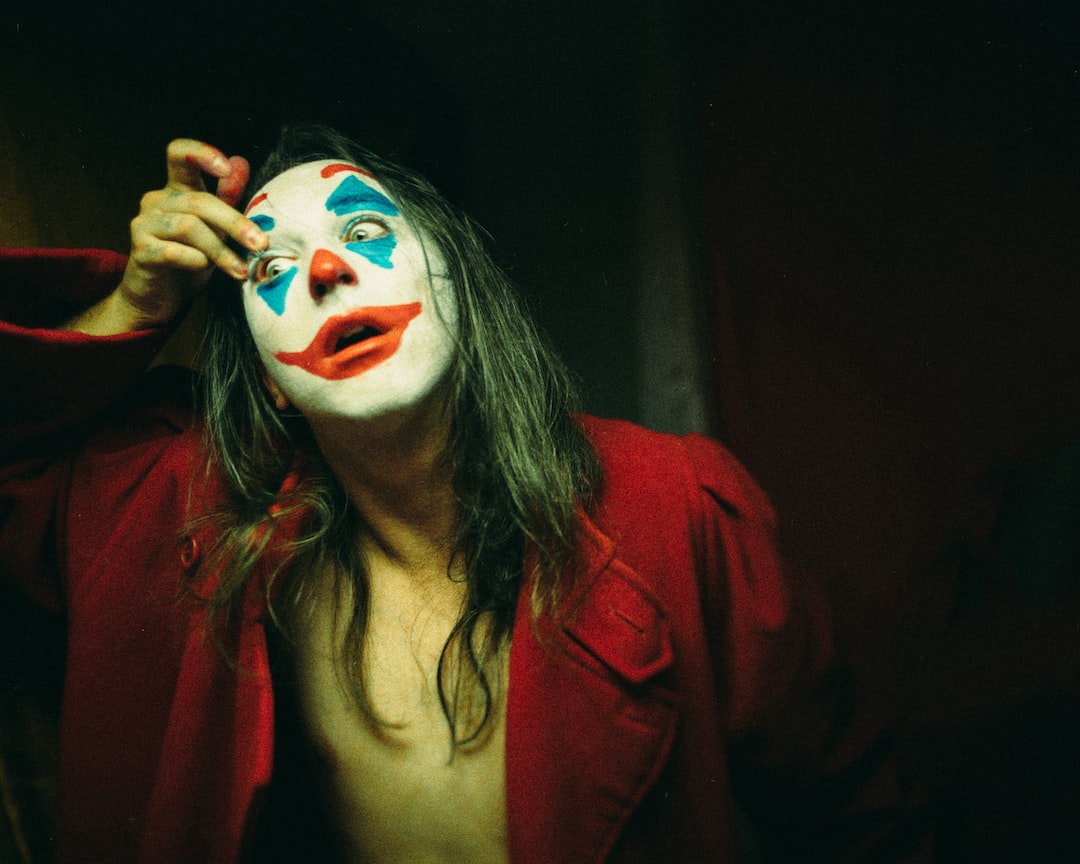 Favorite Quote:
Our street corners keep secrets, and our road signs only suggest, never deciding for us, never knowing if the destination to which they lead is where we truly belong. ~Alex Gaskarth