Previously: dude, if you don't know what's going on find interwoven wolves and read it. no amount of context clues can make up for it. basically, the girl's name is echo. she used to be friends with frost until she magically turned really cold and thus far a jerk(it's still unclear) she is also no longer friends with galaxy because she's a lion of the sun realm and echo is an owl of the moon side. and also echo is adopted. but you can look forward to seeing more of echos personality and a lot of world-building. it will get complex enough to make your brain hurt.

Echo woke up and sighed. how many times had she done that recently(seriously how many posts start with 'echo woke up and expressed dissatisfaction?')? she had roughly 3 options. she could get right to figuring out the problem with the magic, but she'd have to deal with frost, she could decorate and personalized her cave, but she felt restless, or she could see what to do with the magic. actually, the caves probably lead to all the magic she could just ask secret to have somebody show her the layout.

she knew what she wanted to do. she would firstly paint it and while she would love to paint it to model her room, she couldn't. it would look awful in the light of glow worms. besides, her room was like being in a sunrise, she far preferred and adored pastel morning colors to night anything. she wasn't sure how she felt about the moon but she didn't want it to decide she was rebelling in case she wanted to either use the moon somehow to get out or actually work for the moon for some reason. so along the east wall, at which she slept, she would paint silhouettes of her and her parents, and while it would be night, there would be a tiny bit of lighter bluish purple at the very horizon. whispers of hope, of a dawn on this nightmare. over that would be all her furniture... once she got it. at the end would be a giant moon, and in front of it would be a little workshop or something, maybe notes about clues.

the far wall sat over a mineral water pool(it was sooooo soothingly warm and had barely any current, it was great for swimming and bathing, but farther up she could drink it. how grateful she was...). that would also be a night skye, with a silhouette of a tree, on a branch would perch an owl. maybe a silhouette of a wolf below the tree, but facing the moon, not the owl. the ceiling already basically had stars, or rather, glow worms. she didn't know what to do with the stalagmites and stalactites, maybe it would be cool if the stalagmites she painted to look like mini pine trees, and the stalactites... clouds. sure, that would work. she got up and brushed herself off. she would learn the cave layout. suddenly Promise ran in.

"um... ok." she shivered for some reason. "one sec." she needed another layer of clothes, now that she was out of her blankets she was cold. she put on a second layer of clothes(she slept fully clothed, she has other things on her mind than proper sleep clothing), and ran out.

"what's wrong?" secret beckoned her over

"what's that?" echo stared out of the cave mouth. what was that? it was like it was raining... but white. the entire ground was coated in a thin layer of white. she reached out and touched one of the white things. it made her fingertip cold, and it turned into a little drop of water.

"i think i heard from a couple hundred years ago about something called winter. white stuff called snow fell out of the sky like rain and everything got cold, like the brown season."

"This is winter?" echo had no idea what it was. it was the middle of January, in the heart of the brown season, when everything got dry and food scarce. the bare trees and brittle ferns brown. thus, brown season. it used to be a time called winter, apparently. was winter back? was it related to the moon? well, heat creates light, and the sun is hot and bright. the moon is the opposite, and winter is apparently cold... so yes? because the moon was weak, winter stopped? and now because of her, it was back? and the sun was fyre, the opposite of which was water. and centuries ago, oceans were apparently huge. would global warming reverse now and oceans properly do whatever it was they were meant to do? what else was related to the moon?

"i think it's because of me. the sun is hot, and the moon is its opposite. winter is cold, and it showed up now..."

"if it's from the moon it's good." secret looked so sure of herself. echo didn't trust the moon so much. secret called out and addressed the cave.

"This is called winter. the white stuff is snow. it's from the moon, so don't worry."

"can you have someone teach me the layout of the caves? i think their purpose was primarily to give easy access to all the magic stuff, so it should make my job easier."

"yes. oh, by the way, i need a lot of paint. specifically dark green, black, purple, yellow, white, and dark blue i think. also is there a way to get furniture here?"

"sure, we can work that out later. Truth! go get paints in all the dark colors they have and white and yellow. Frost! teach echo her way around the caves." what?! why frost? her complaints remained unvoiced but prevalent. both nodded and came to the mouth of the cave, truth heading out, frost to them.

"so what do you know about winter? i don't know anything."

"are you ever going to get over it? its notmy fault. besides, i saved your life."

"yes. for your pack" she laid as much scorn and scaracsm on the word as possible.

"and before that, when i got secret to let you live for a month? or when i saw your mark and i didnt kill you?"

"but you would let me die later, or kill me yourself."

"yes, because i thought you would be mentally tortured forever."

"great. moving on, how do i get where i need to go?" frost sighed again.

"if you look at the stalactites..."

as it turned out there were universal rules of thumb. the cave was north, and there was a way to tell which way was which by the stalmites. if it was heading down there were more stalagitites, and if they got to numerous it was a dead end. stalgmites were the same but for up. if they got numerous it meant a way out usually. some caves dipped and rose. and if the air got stale consider not continuing, it might get toxic(if for some reason you ever are stuck in caves and you think maybe you can survive by doing that dont. its purely for a specific set of fictional caves). she nodded at frost and returned to her cave.

Secret called for her. "Luna Echo? Truths back!" oh, good. she left and got her paints, glancing out at the winter outside. it was thick.

"secret, you should hunt a lot while you still can. i think in winter food generally gets scarce, and if you stock up now on game then yo wont have to hunt much later." had she just given the wolves advice?

"how can we keep it fresh?"

"well, humans dry meat. but i guess if you put it in the snow it would work something like a refrigerator and keep them relatively fresh." 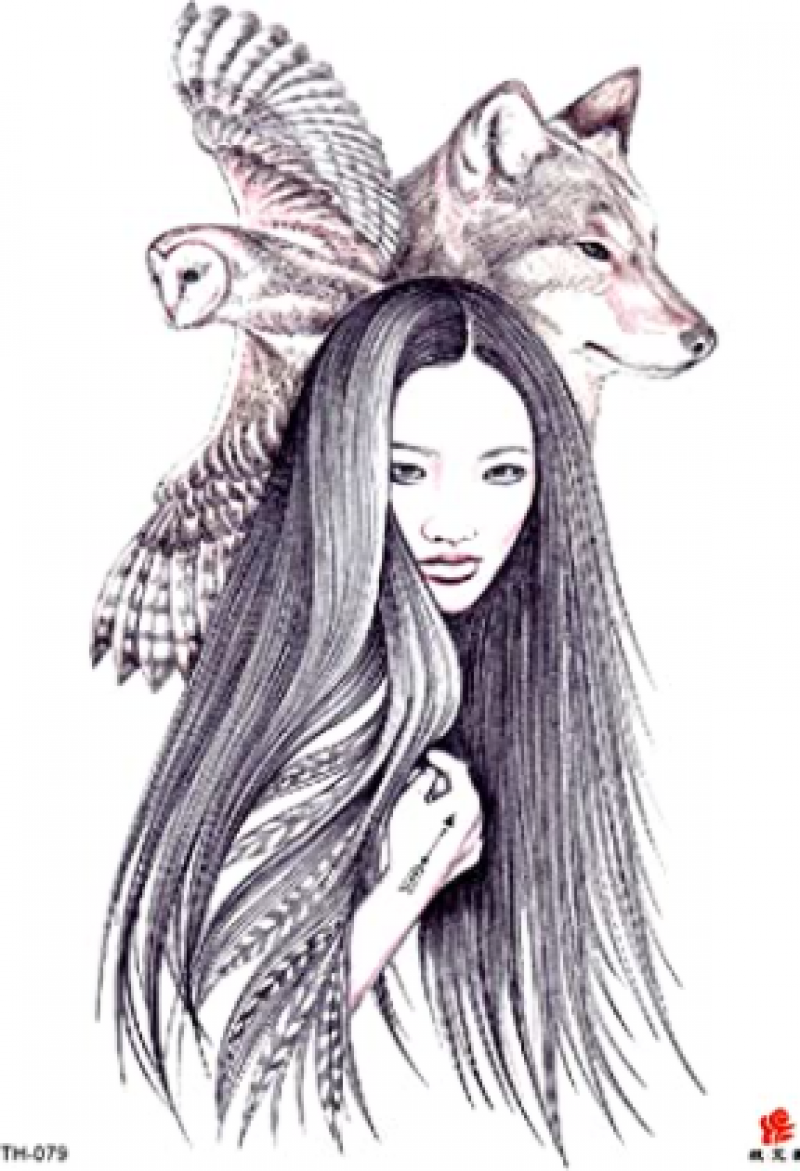