Perhaps it isn’t that surprising. It’s not anywhere else but downtown, the perpetually pedestrian-crowded part of the city, to and from which many take buses.

A lot of people, including me, are still clustering around the bus right now, stationary on the road, doors opened. But people already on the bus are having a harder time getting out.

The police – or firemen? – whichever’s meant to help, aren’t here yet.

But we definitely can’t help people out of this bus by ourselves. Blood’s already trickling out of it like a pierced-open but unconsumed, long, yellow-and-blue juice box, knocked over on the table. 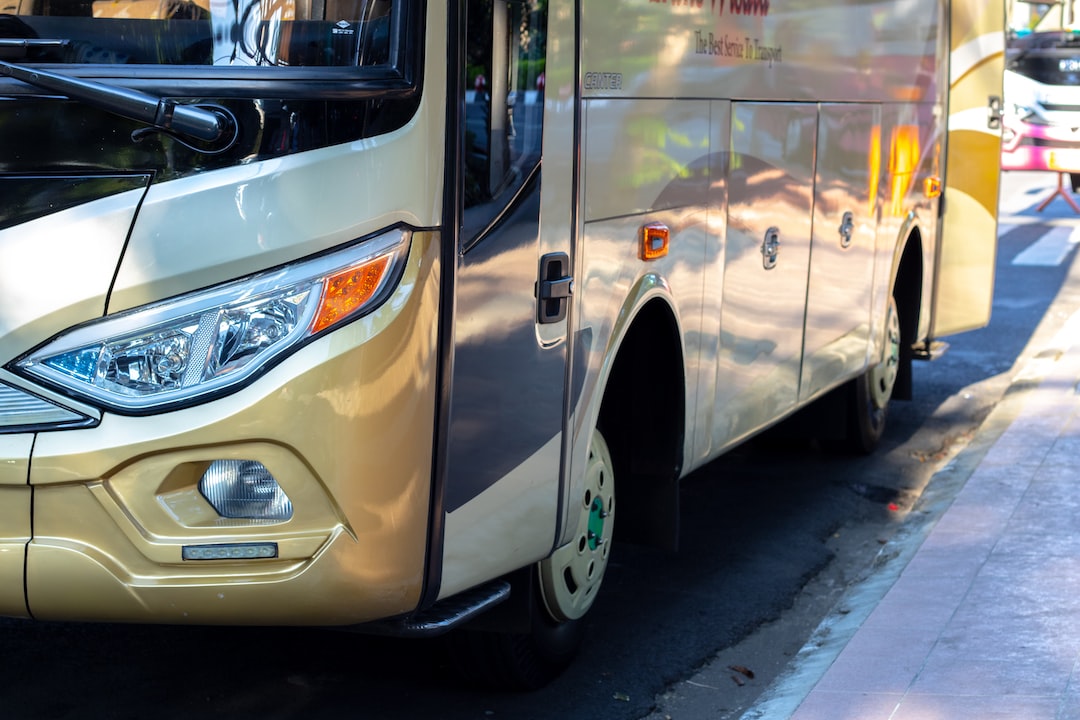 Photo by Hobi industri on Unsplash

I had the idea for this flash-fiction while on a bridge on the way to the airport. I saw another car's tyres in the rear mirror, and very quickly after, a bus being driven in the lane next to ours. From there, the idea popped into existence.