The best day of my life was when I got my first horse. I had been taking lessons for about a year when my lesson horse was sold. I was heartbroken because it was the first horse that I had actually formed a bond with.

Two weeks later when I went for my lesson, there was a little, timid horse in my old horse’s stall. My trainer said that his name was Trooper and that I could go into the stall and try to feed him a treat. She also said that he might not eat it though because he was afraid of people. There was no success.

Pretty soon my trainer decided that I could try to ride him for that lesson. We worked perfectly together. After that first time, I was the only one who would ride him.

That Christmas my dad and I were coming home from the store and we went past the barn. He pulled in and I was totally confused. He told me that he had to ask my trainer something. We walked into the barn and he told me to go get my horse. I went to get him and when I came back with him my trainer asked how it felt to have my own horse. I was still very confused. Suddenly I realized, trooper was now my own horse. I was so excited. I still have him and do gaming in 4h and other shows. He is the best horse ever. 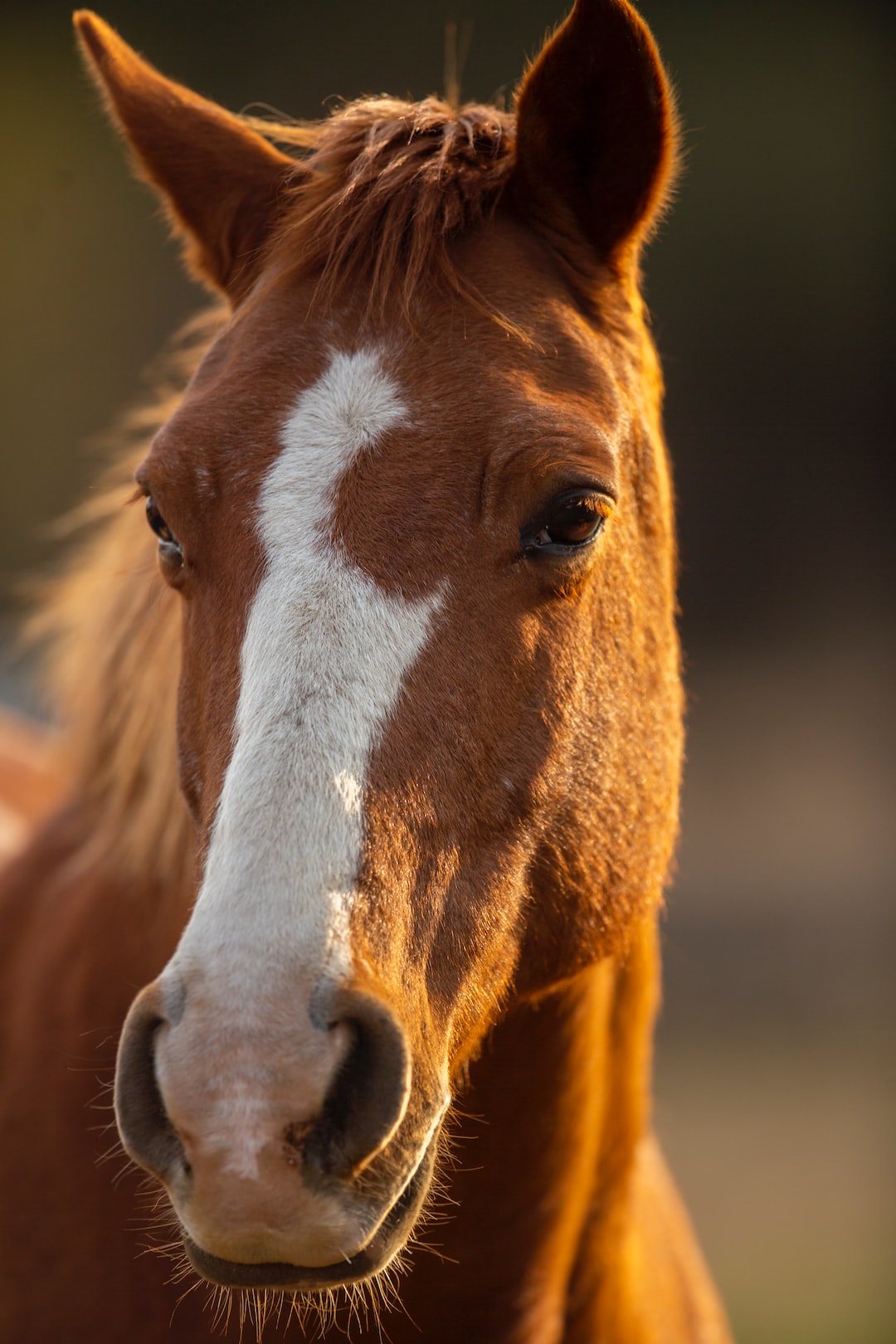