Gender Inequality In contemporary World With Special Emphasis on India

As we introspect and speculate around, we see All genders are subjected to inequalities in the contemporary world.
We are talking specifically about 'women' and the 'LGBTQs' who are the most vulnerable part of our society.
Women are objectified and are subject to rapes and domestic violences. They are subject to genital mutilation when they are just 7-8 years old,
Discontinuation of the studies due to the household chores and lack of sanitation issues,
Deprived of the right to inherit land and property in various regions,
Minimal share of position in the jobs and posts, unjust  lesser pay than the men
And above all, female infanticide.
Which, in a nutshell, can be stated as women are denied to learn, earn, lead and even live.
In countries like India, where goddess Saraswati is worshipped as God of knowledge, the literacy of the same gender in that country sums up to just 65.46 percent.
The genital organ which has the power to give out a new life is barbarically sewed so that women cannot have sexual pleasure. UN estimates that 200 million women and girls worldwide have undergone female genital mutilation, with 80 percent of cases occurring in Africa. The impact of Covid-19 has made some of the statistics on FGM even worse.

Public employment is no such right for women; to secure a living for themselves, they need permission from their father or husband. The body of woman is deeply sensualized at workplace leading to certain misoginistic behavioirs against women, hence women are not safe at work spaces as well. The pay for the same post for a woman is lesser than a man. This practice violates the right to employment and work and discrimination based on gender.

Certain countries, have given women the slightest right to lead the people and the state.
Women have minimal Liberty in their hands to practice.
It's been almost two decades that now a woman has been raised to the level of president again, which shows how weak and insecure we are in terms of raising women to a level above us to lead and command us.
Where nine days sacred festival of 'NAV DURGA' is celebrated with such booze and zeal, that the very country forgets to look at the incarnations of 'MA Durga' in real life with the same respect. The practice of visarjan is taken so seriously that even before a tiny infant takes a few breaths of the outer world, she becomes a victim of female infanticide.
The condition of the LGBTQ+ community and eunuch is even worse regarding opportunities and freedom, inequality, and dignity.
The derogatory terms such as 'chakka,' 'kinner' , and 'Hijra' are labelled and used to designate them.
India has deities called Ardhanareshwar and arnava, and in Greek mythology, Dionysus depicts the eunuch and the LGBTQ+ community. These deities are worshipped for power, strength, beauty, wedding, and for the unions with the god.
The respect for the bisexuals, eunuch, queer, and gay is only limited to the deities, I believe that, since when it comes to an actual being on this earth, we feel disgusted and feel that they are not worthy of dignity and to be treated with respect.
In Asian, Gulf, and African countries, it's a crime to be from the LGBTQ community. The inter- sex marriage is a punishable offense in certain parts of the country.
Societies in various countries force the transgender in a mute form to go through facial masculinization surgery and feminization surgery because they are not accepted as they are.
The solutions to these problems can primarily be education and a deeply entrenched value system that must be ingrained from childhood itself. A male in a society other than a female has to be taught not to consider himself any more than a woman, and even if he does, he has to respect the opinion, the choice, and the person she is. The countries must recognize a gender other than a male and a female. A pragmatic approach could be building a society that provides employment, respect, and education to these genders without inequality to achieve a state Of - Equality.
Gender studies should be included and enshrined by the state government in all schools, besides that tracing all gender thought various disciplines such as biology, social studies, and general knowledge should be incorperated in day to day curriculums.
Last but not the least, in my opinion we need to start questioning out practices with create gender division and stereotypes in society such associating certain toys and colours with specific genders.
These solutions can only bring about a change and will bring a state IN - EQUALITY rather than inequality. 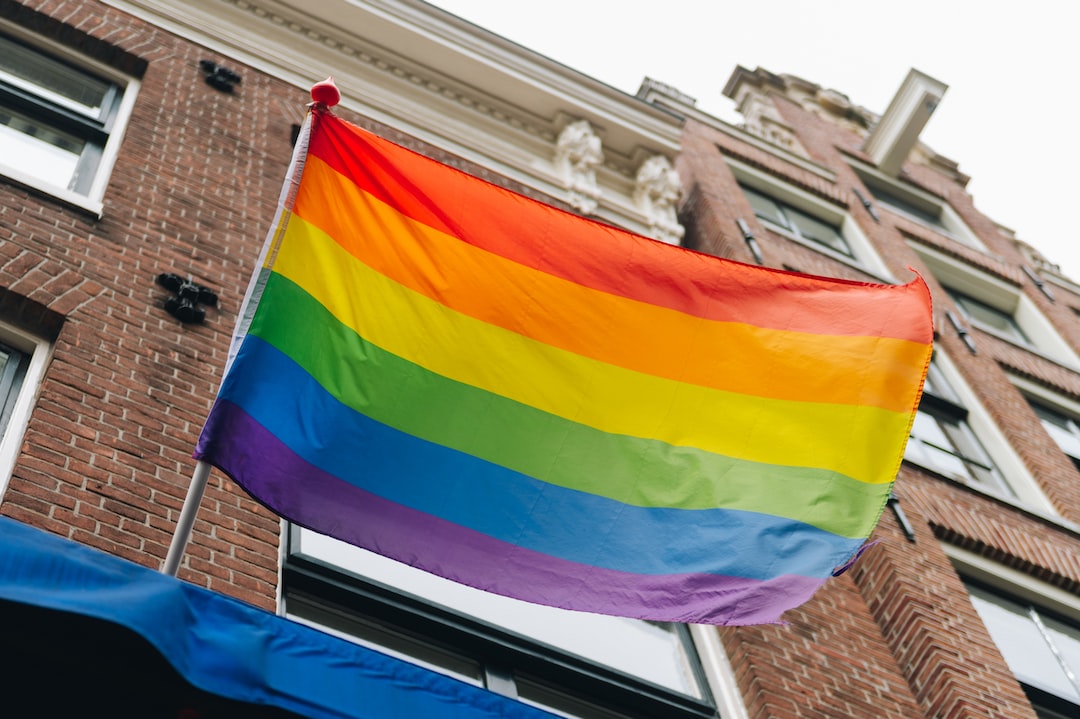 Photo by Anastasiia Chepinska on Unsplash

The following article throws the light about the condition various gender and the inequality they face time and again.

It's an insight about various issues and problems that genders face with a special emphasis on women.

This article gives some solutions that, can be implemented in order to combat these problems.