In 2020 COVID-19 hit, and the world descended into chaos. Combing the shelves of my bedroom library for books I had not yet read, I paused to peer outside the window and saw no one. The once-bustling streets of Hong Kong were now silent, except for the rustling of dry leaves as they danced dolefully on the pavement. Classes moved online, teen social bonds became strained, and familial security was stressed. Living through this generational crisis, I was saddened that I had nothing to give to help others work through the pandemic. Then, I scanned the books on my shelf a second time—the transcendent narratives, fantastical fantasies, controversial philosophies, legal case studies, and wisdom tales (the smallest volumes with, perhaps, the weightiest of all messages). I decided to embark on a different journey to try to make the world a better place. I clicked open a new document on my computer screen, and, undaunted by the blinking cursor on the blank page, began to write.

I believe are all hardwired for stories that demonstrate how similar humans are, despite the many cultures into which we are born. With a deep interest in the way wisdom tales and their respective morals are told in diverse cultures, I began collecting and analyzing stories from around the world. I translated and reflected upon stories written in Chinese, Spanish, and French, as well as proverbs and idioms written in Arabic and those spoken in Cantonese. These narratives captured my imagination—their writing is relatable, and their morals are powerful across countries, cultures, and age groups of readers. After 24 months, I finished my first book – Anthology 42. 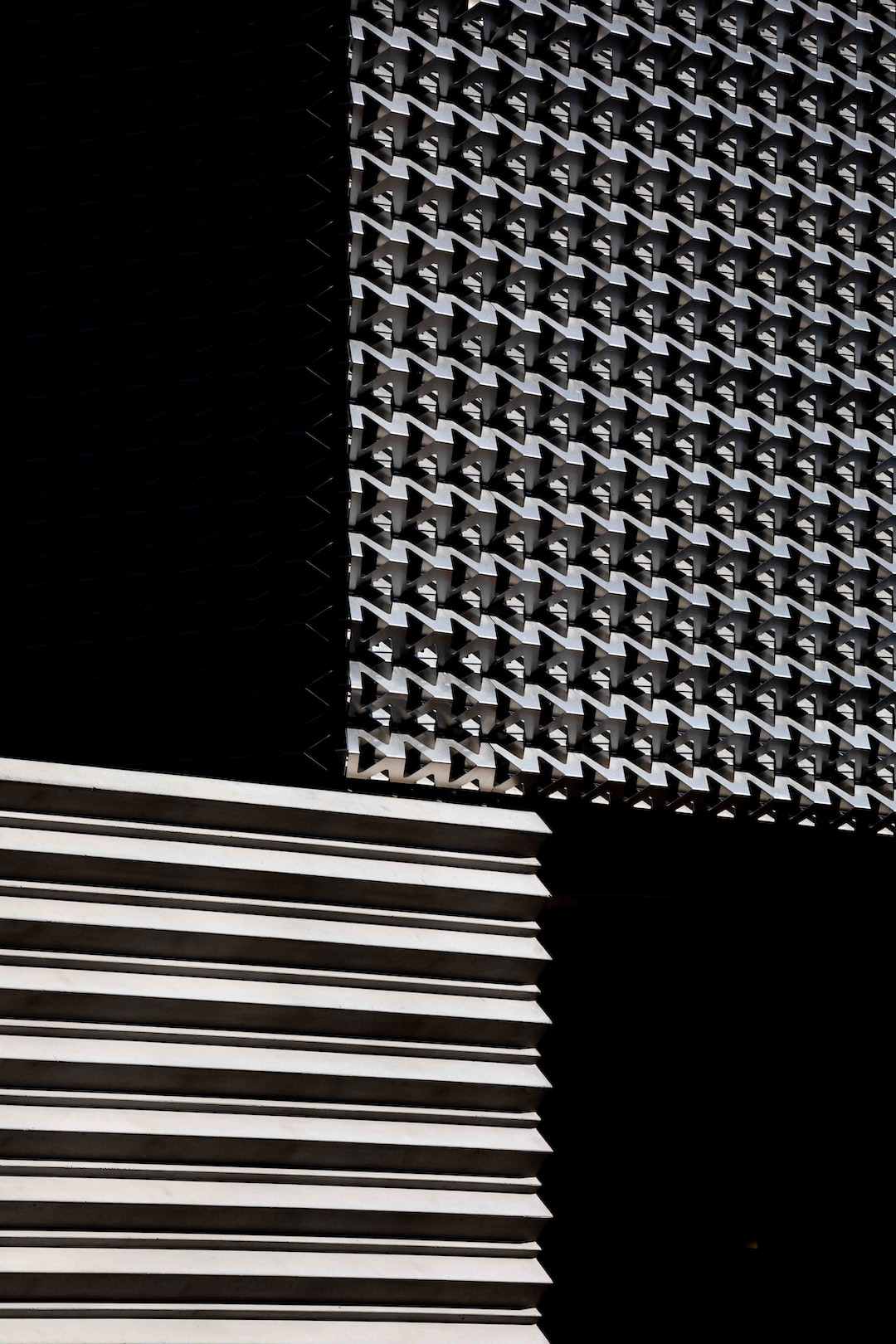 Favorite Quote:
'Sometimes the best things happen when you don't expect them to.'

Favorite Quote:
Tiffany: Well i'm not getting pregnant again. My mother always said once is a blessing, twice is a curse.
Chucky: Well that would explain your sister...
-Seed of Chucky-

Favorite Quote:
live your life like no one ever did before

Favorite Quote:
"No matter how talented you are, not everybody is going to like you, that's just life, stay strong"- Justin Bieber

Favorite Quote:
"Don't judge a book by its cover."

Favorite Quote:
DO NOT JUDGE THE BOOK,BY IT'S COVER !!!!

This book has 0 comments.